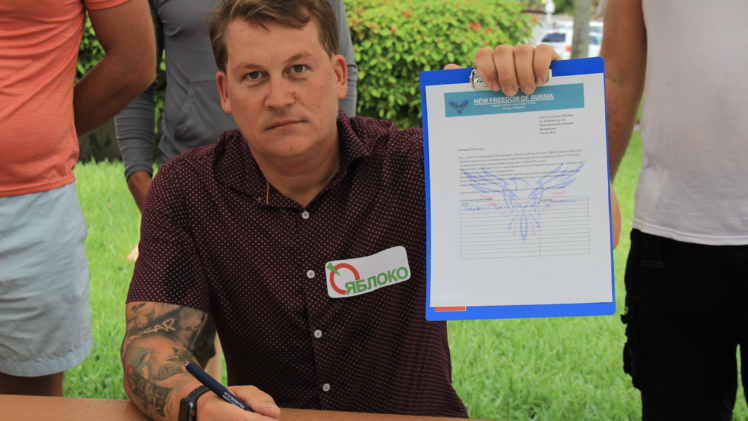 We will stand for the rights of everyone!

Thanks to the guys from “BAZA”, your participation suggests that the lawlessness created by the Russian authorities cannot be hidden forever! One can cut off the … 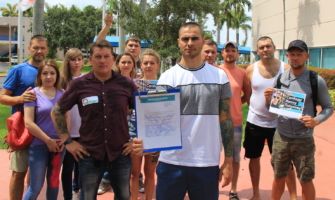 Picket in support of victims of political repression.

Our political organization in the US “New Freedom of Russia” together with representatives of the Belarusan-American Association (BAZA) on June 9, 2019, in anticipation of the … 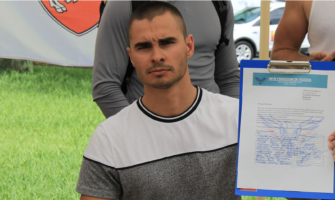 Ivan Golunov’s story has such a public resonance only because he is a well-known Russian journalist. It’s almost trivial for law enforcement agencies in Russia to … 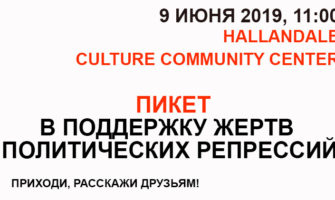 Picket in support of the victims of political repression!

June 9 at 11.00 am a picket in support of the victims of political repression will take place. Soon all the officials will be celebrating the … 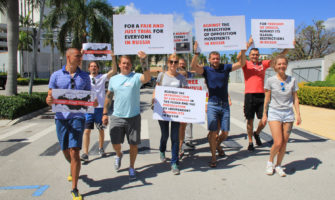 We are for freedom of speech! We are for access to information!

On April 21, the political organization New Freedom of Russia held a rally against Internet isolation in Russia. We are for freedom of speech! For access … 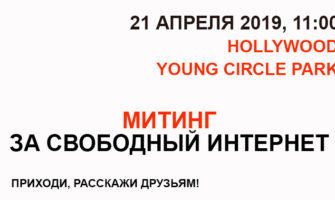 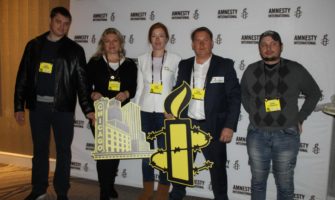 In March, my husband Vadim and I attended the annual Amnesty international General meeting in Chicago. The event was held at the Fairmont Hotel in downtown … 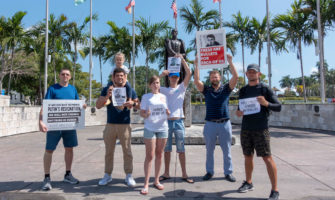 On February 27, 2015, Boris Nemtsov, a well-known Russian politician, Democrat, a fighter for freedom and human rights, was killed. Nemtsov was not afraid to speak … 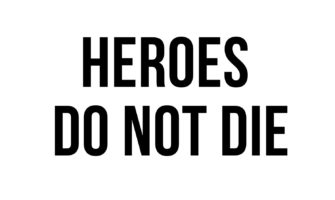 New Freedom of Russia invite you on February 24, 2019 in 1:00 pm near Torch of Friendship to commemorate Boris Nemtsov, a Russian opposition politician and … 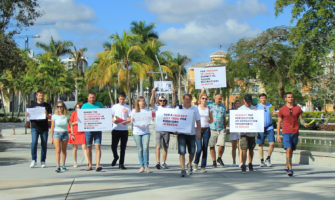 The campaign “Against the “ruling power” of the Russian Federation”

On February 3, 2019, we continued our protests against the current criminal authorities in Russia. The purpose of the campaign was to attract public attention to …

Register For This Site